E-Books from the NSCC Library

Videos from the NSCC Library

By the time he died in 1931, Thomas Edison was one of the most famous men in the world. The holder of more patents than any other inventor in history, Edison had amassed a fortune and achieved glory as the genius behind such revolutionary inventions as sound recording, motion pictures, and electric light.

SILICON VALLEY tells the story of the pioneering scientists who transformed rural Santa Clara County into the hub of technological ingenuity we now know as Silicon Valley. The film spotlights the creativity of the young men who founded Fairchild Semiconductor and in particular the brilliant, charismatic young physicist Robert Noyce. Their radical innovations would include the integrated circuit that helped make the United States a leader in both space exploration and the personal computer revolution, transforming the way the world works, plays and communicates, making possible everything from the Apollo program to smart phones, from pacemakers to microwaves. 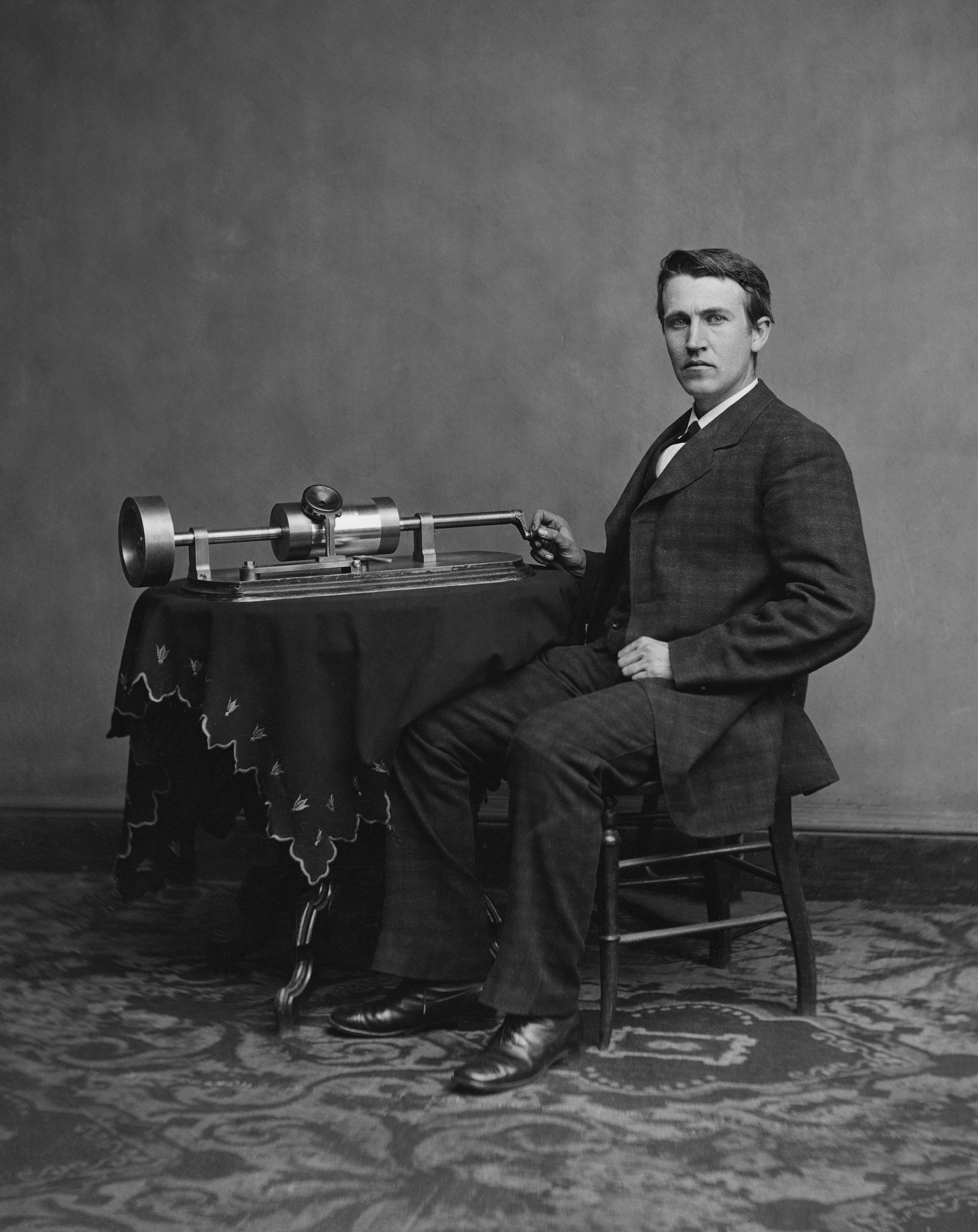 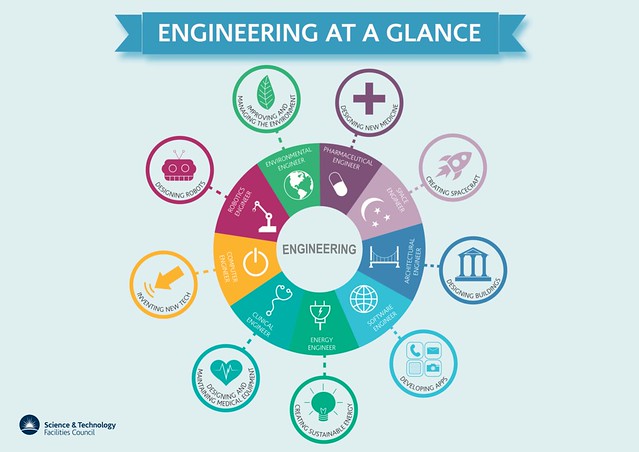 "Engineering at a Glance" by @STFC_Matters CC-By

Engineering - The profession in which knowledge of the mathematical and natural sciences, gained by study, experience, and practice, is applied with judgment to develop ways to use, economically, the materials and forces of nature for the benefit of mankind. (ABET)

Some engineering fields of study are listed below with links to information about professions in those areas. Information includes education requirements, working conditions, job outlook, and more.